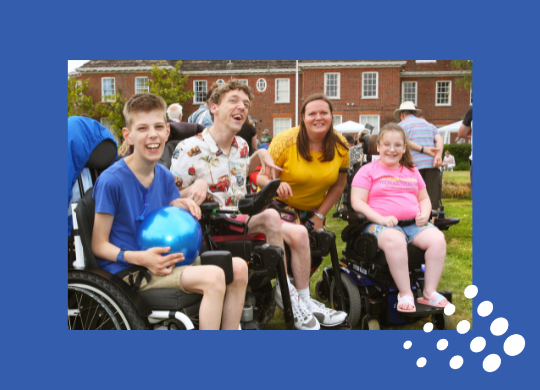 The extravaganza, held at Ingfield Manor School, Billinghurst, was opened by former pupil Toby Hewson, who founded his own Sussex-based charity and who has been listed as one of the Top 100 Inspirational People in the county.

Ingfield Manor School is an established special school for students aged 3–19 years with neurological motor impairment, such as cerebral palsy and associated sensory and medical needs, in addition to supporting individuals with speech, language and communication needs.

The summer fair is a popular event in the local community calendar and its return post-pandemic proved to be no exception with several hundred people attending.

There was fun galore for all ages with the entertainment including a dog show, involving a variety of breeds and sizes of pooches, a steam railway with a wheelchair accessible carriage, the Bluebell Baton Twirlers, an assortment of stalls, fairground attractions and refreshments.

Students from the school, which is located on Ingfield Manor Drive in Five Oaks, organised a pop-up smoothie stand. Another stall sold handwash and delicious homemade fudge designed and made by the sixth formers to raise funds for their proposed sensory garden project.

A big attraction was the unique 10 and a quarter inch gauge steam railway, Ingfield Light Railway, which opens specially to the public on fete day.

The event was a huge success, raising more than £5,000 for the Friends of Ingfield, a small voluntary group of local people dedicated to supporting the work of the school.

Toby, who was born with cerebral palsy, said: “I was honoured to be asked to officially open the Grand Summer Fete at Ingfield Manor.

“I am indebted to the school as its educational and holistic approach greatly contributed to me being able to achieve what I have and helped make me into what I am today.”

Toby, who uses a speech synthesiser to communicate and a motorised wheelchair to get around, set up his own charity in 2008. The charity helps educate young people on the important area of understanding disability and difference and creates opportunities for disabled people to work and progress in meaningful careers.

School principal Nicola Dodds said: “It was wonderful to see the crowds back after we were unable to hold the fete for the last two years due to Covid-19 restrictions.

“A great time was had by all, and thanks to people’s generosity, a fantastic amount was raised for the Friends of Ingfield School, which does such a sterling job of supporting us.

“Toby is an inspiration with his ‘can-do’ attitude and his belief that no matter what their disability or ability, people should make the most of their life and try things even if they may have to find a different way of doing or achieving something.

“He was the perfect choice to officially open our fete as his outlook perfectly dovetails with the ethos and philosophy embraced by Ingfield Manor.”

Ingfield Manor is part of the Ambito Education group, managed by Salutem Care and Education, which provides education and support for disabled children and young people, promoting independence, skills and confidence. 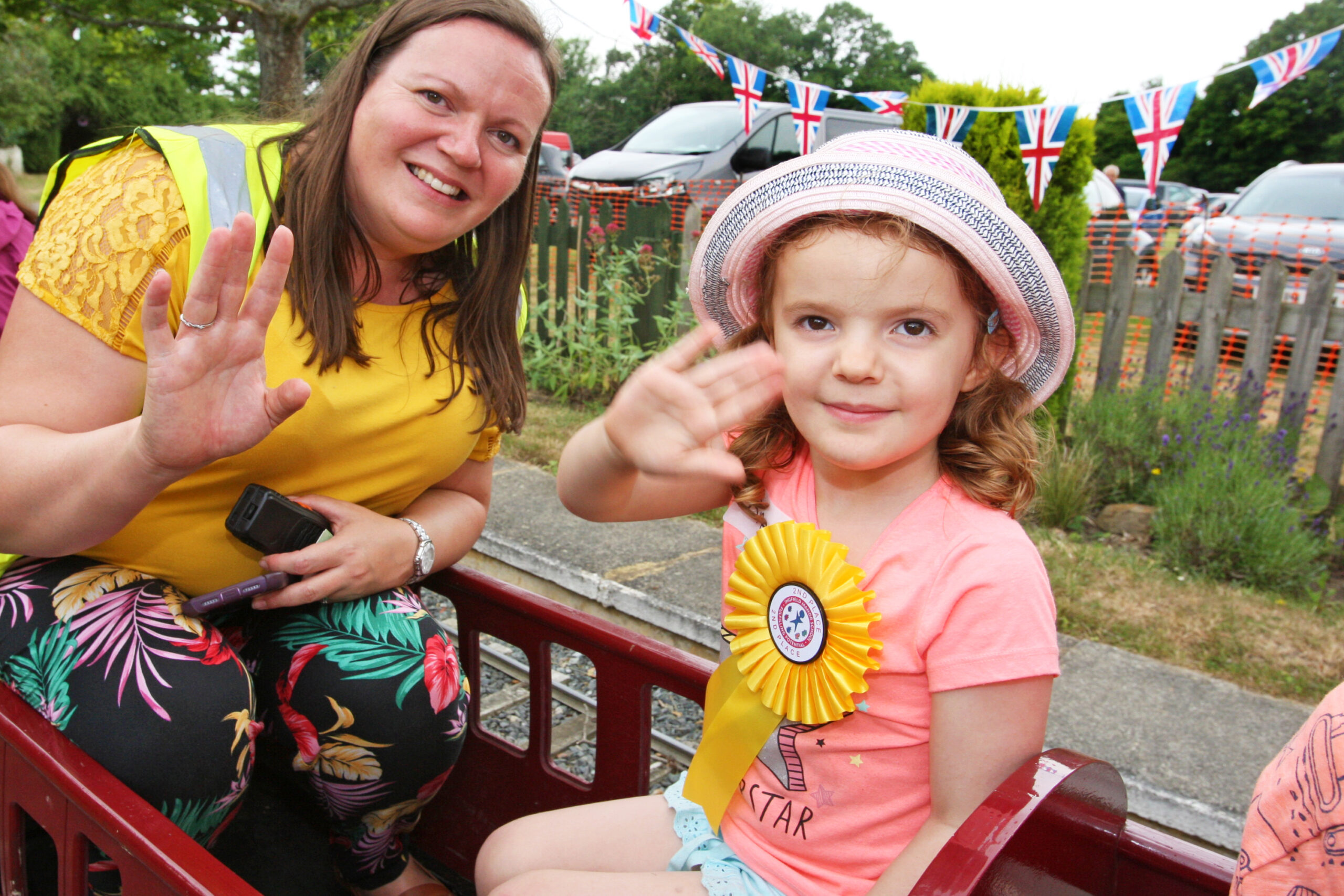 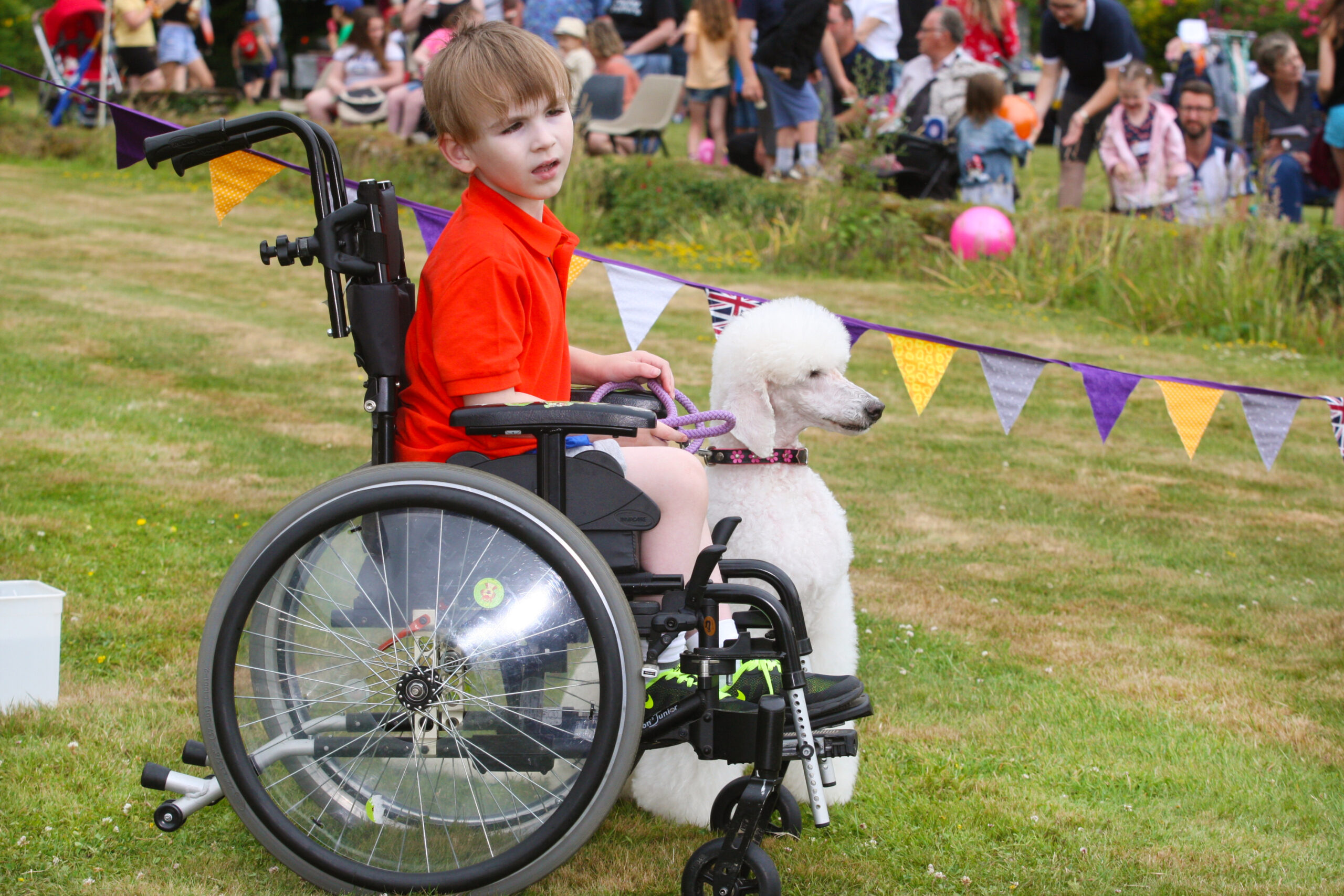